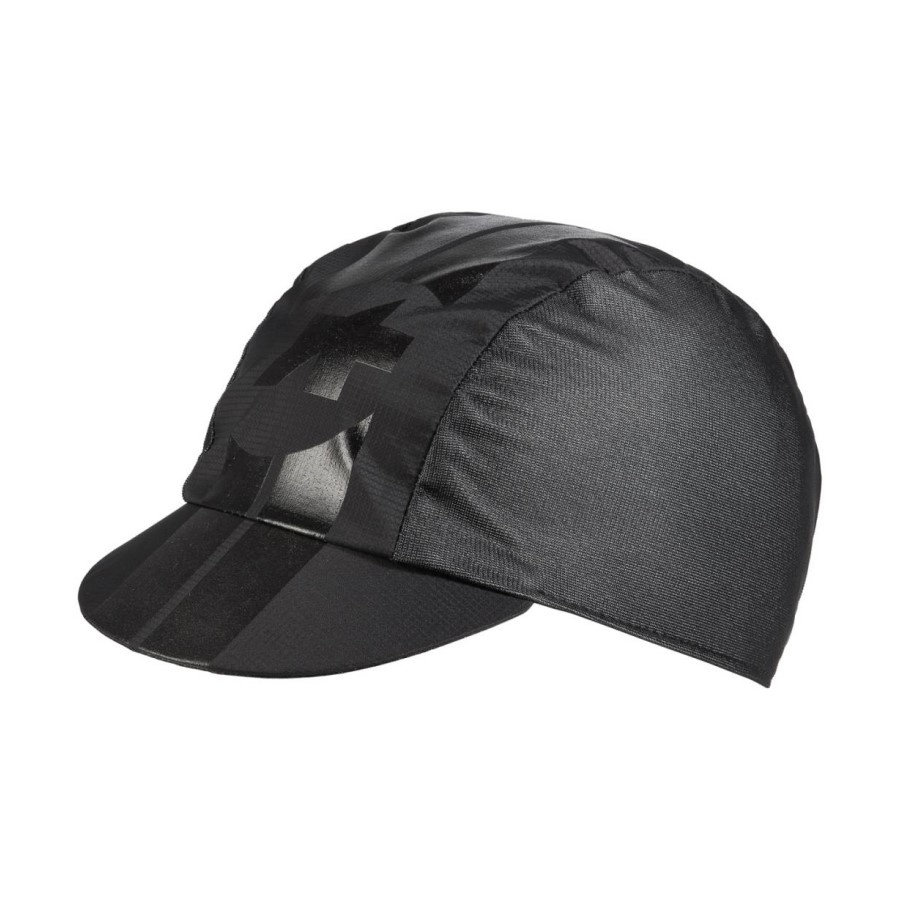 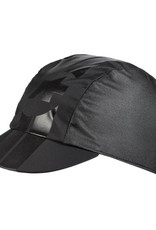 Before we tell you about the Assos rainCap_S7, we need to reminisce. In the early days of the internet, we came across a list of items the Motorola team were selling as they cleared out their American service course at the end of their sponsorship. One item immediately caught our attention -- cycling caps. These weren't listed as the standard cotton, but as rain caps. We had a decent idea of what that meant. And when the caps arrived, we were on the money. They were nylon cycling caps that were smooth on the outside, lined on the inside, and even had riveted vent holes. If you see pictures of miserably cold and wet Euro racing from the late 80's, you've probably seen them -- they were Blue when Motorola riders typically sported White cycling caps with a Red-and-Blue ribbon. We still have them.

The caps we got then were a design that we had seen around for years, but had never, to our knowledge, crossed the Atlantic. A pity. While many of our friends suffered with cotton cycling caps in cold rains, the caps we scored were thin enough, light, and warm. Such caps were hard to come by until now.

Rather than relying on that ancient, eminently disposable dual-layer style of cap, Assos employs modern technology to make the rainCap more resilient and be more comfortable with only one layer. Assos' new Triton rain fabric is formed into a three-panel cap with taped seams and a short brim. It's waterproof, breathable, stretchy, thin, and lightweight. Leave your cotton cycling cap at home on rainy days, and wear this instead. It also can double as head insulation on days where you want some noggin warmth, but you don't need to cover your ears.

The Assos rainCap_S7 is available in the color Black Volkanga and in the sizes 0, I, and II