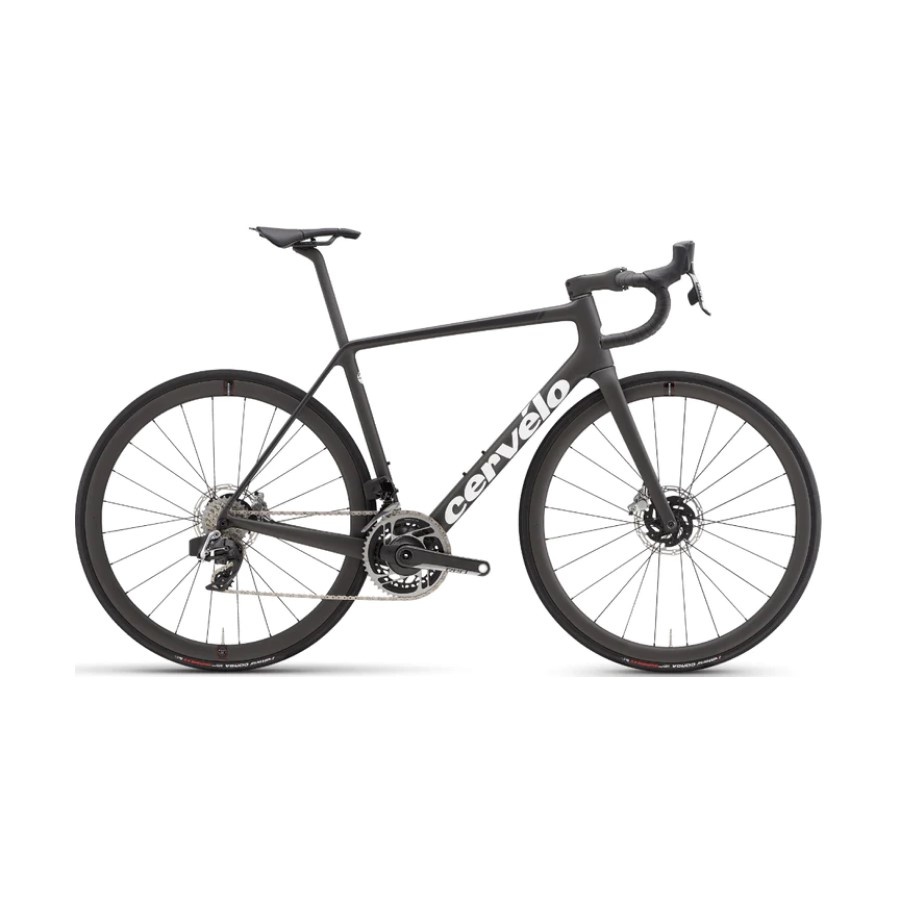 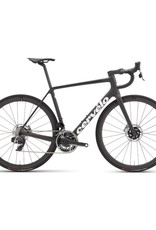 WHAT GOES UP MUST COME DOWN

R5 has one job—get to the top, fast. But for all the glory and fanfare that comes with a summit finish, they’re rarely the only climb of the day. And while a race isn’t usually won on a descent, they can certainly be lost. A climbing bike that can’t carve a hairpin is a bit like a cup of decaf coffee. This is the fourth iteration of the R5, and while weight and stiffness have varied over the years, the handling, poise, and unmatched prowess on a descent have been consistent since day one.

FASTER IN EVERY DIRECTION

The new R5 frame is 130g lighter than the previous model—a 16% reduction from an already-light frame.  And while aerodynamics weren’t a focus with this frame the way they would be on an S5 or P5, bringing the cables inside reduced drag by 25g.

Add your review
0 stars based on 0 reviews
Add to wishlist / Add to compare / Print
.