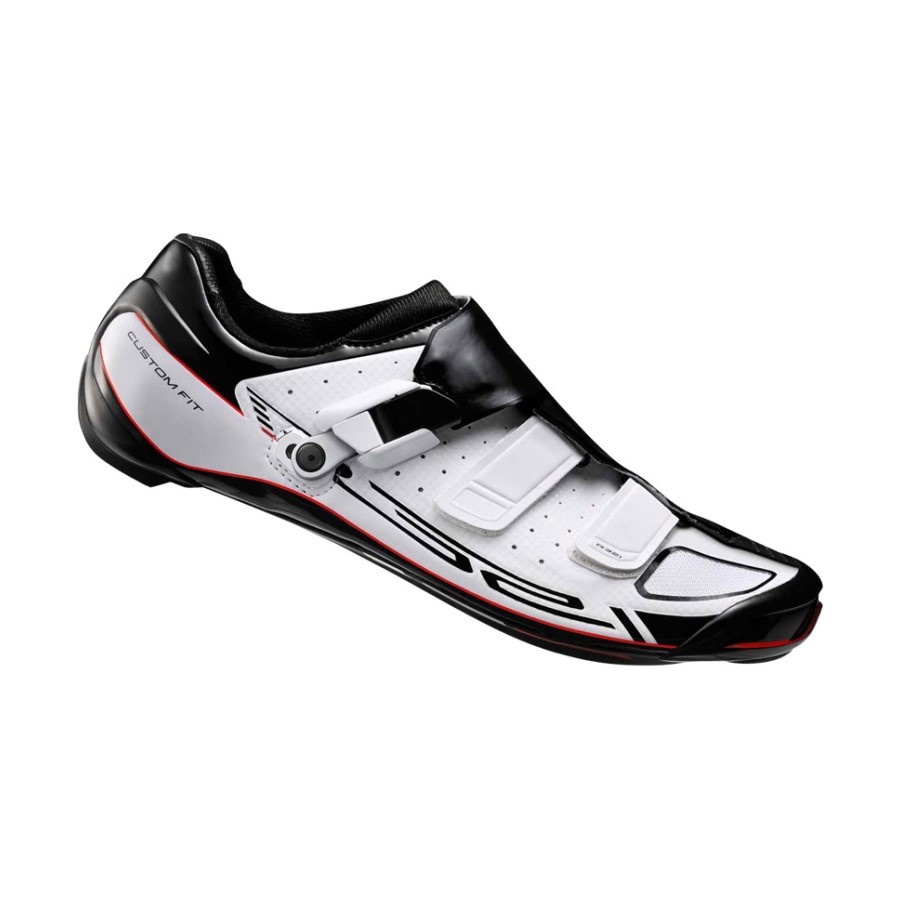 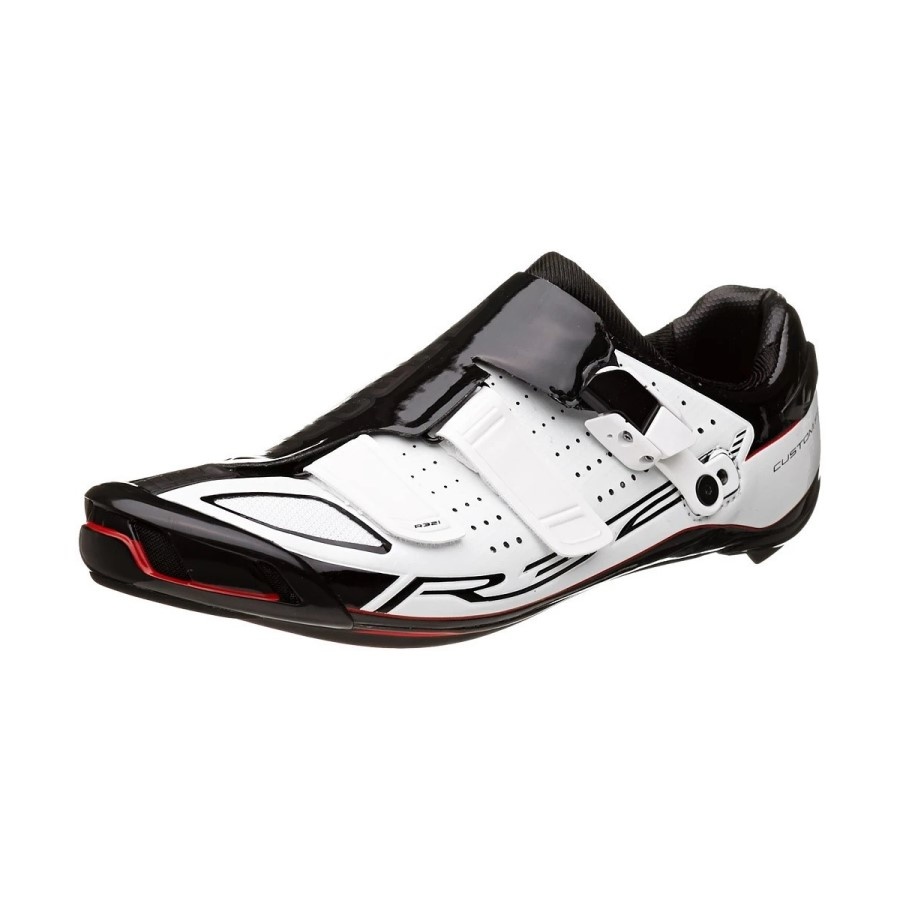 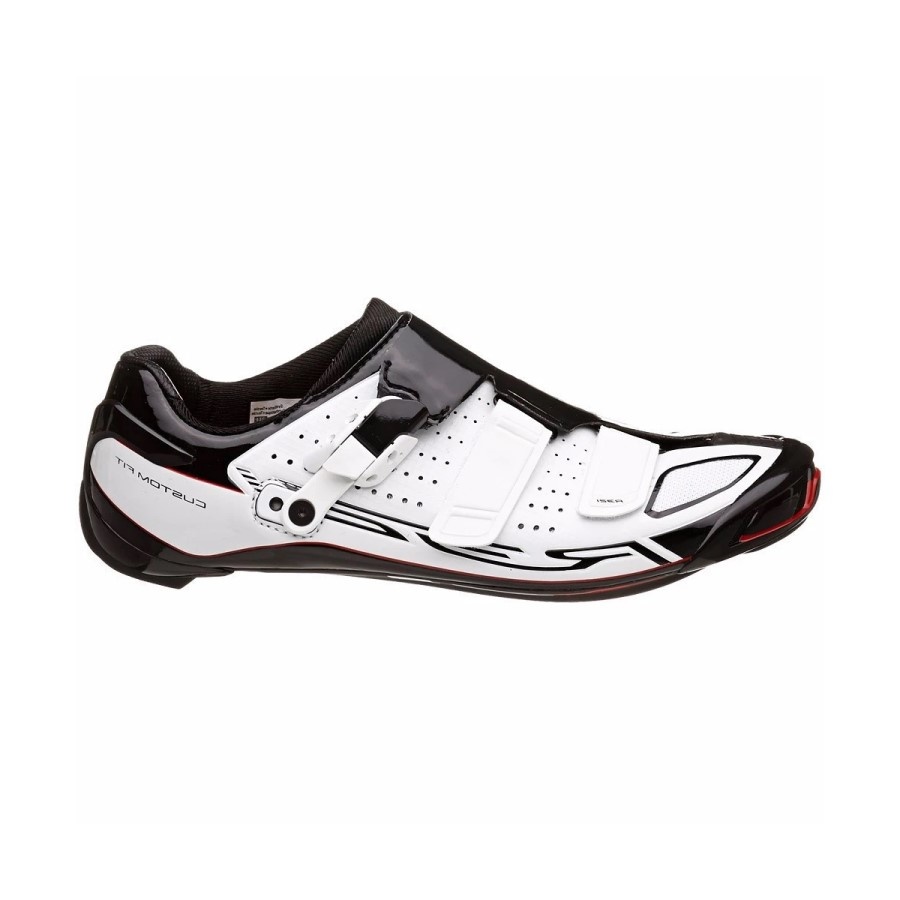 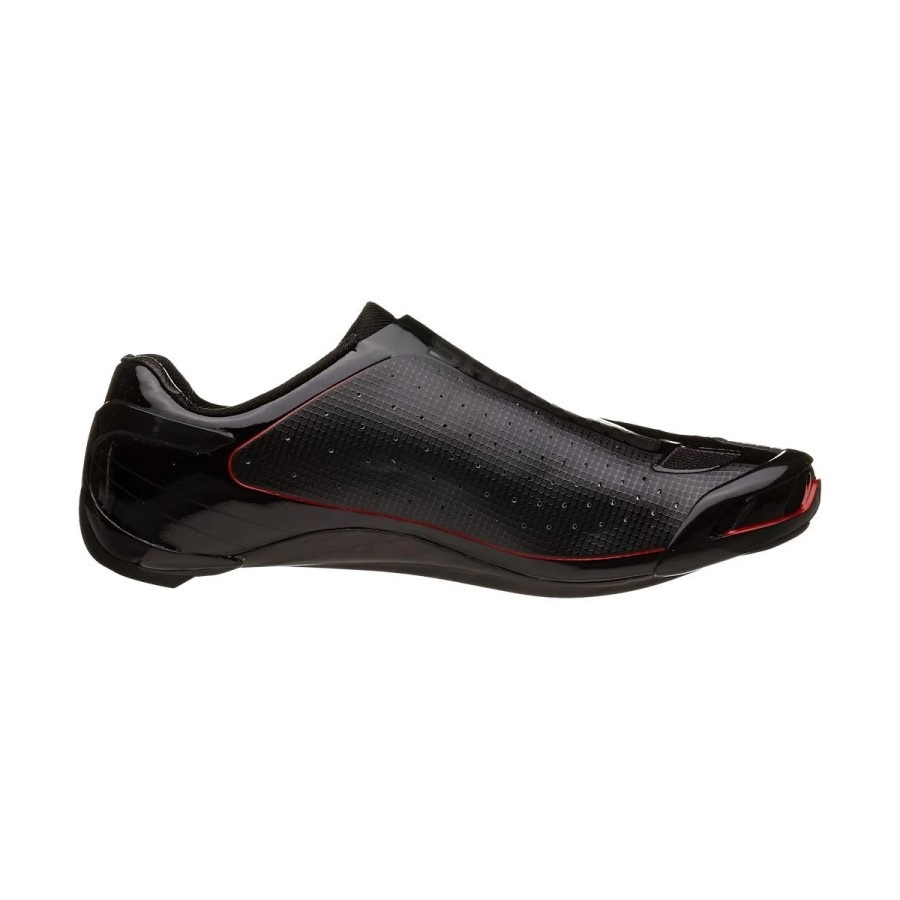 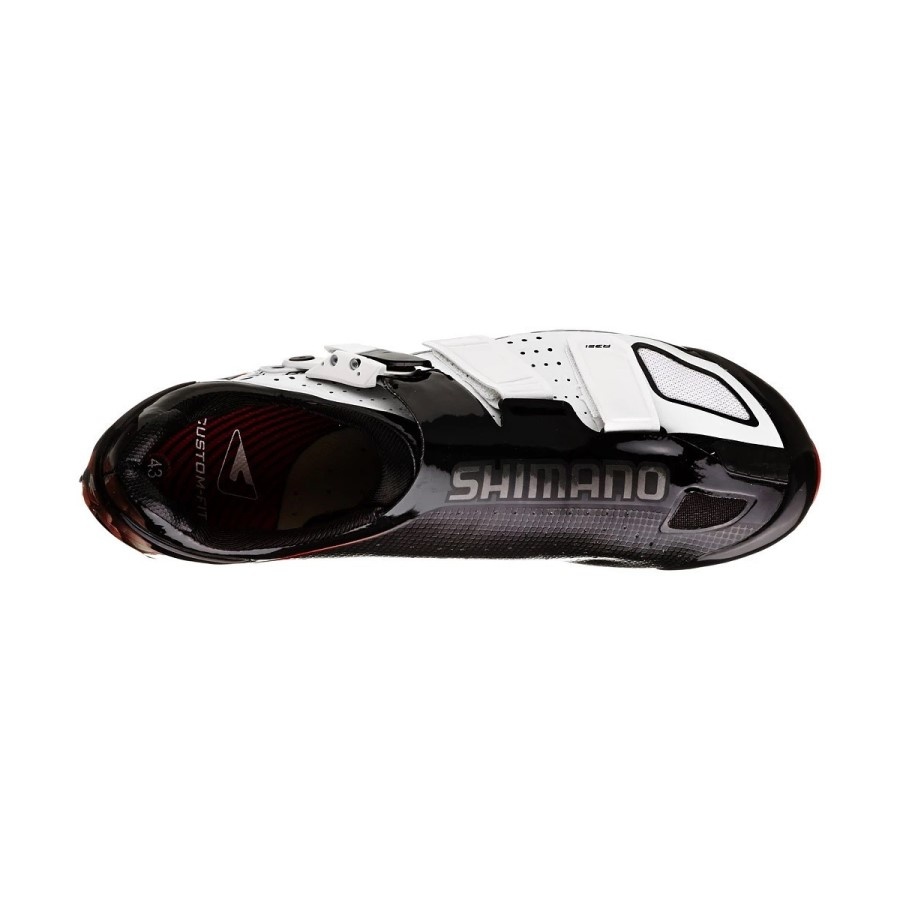 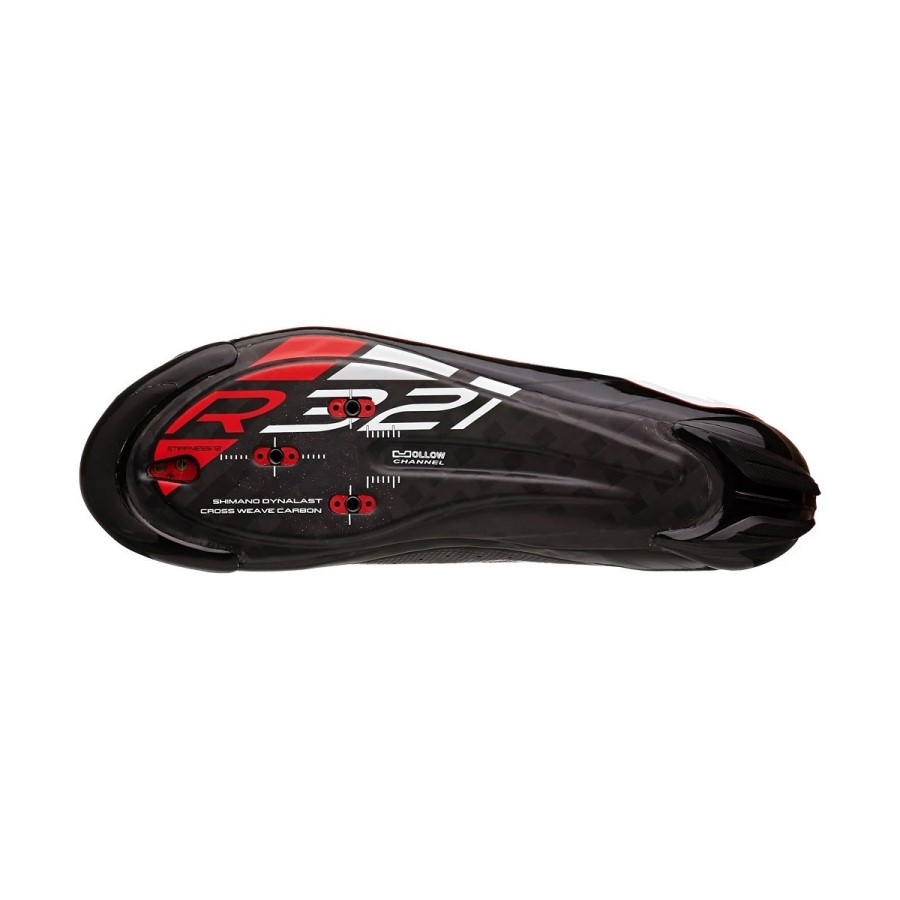 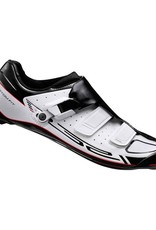 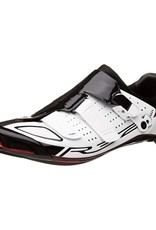 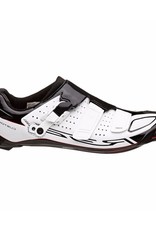 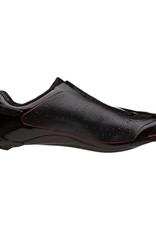 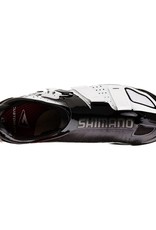 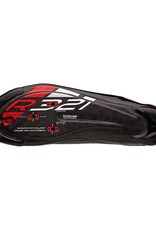 The engineers at Shimano have apparently been sneaking into the Competitive offices and nosing through our diaries while we're out on lunch rides, because the new SH-R321 Cycling Shoes check off all of our secret (and not-so secret) wish list items for top-caliber road shoes. These features start easy with a customizable thermo-form fit in both the upper and the insole, and they end on a more fanciful note with a mint-scented, antimicrobial treatment. Since that's about all we had, Shimano devised its own wish list to ensure that the R321 Shoes went beyond even our wildest, mint-scented dreams.

Shimano's list starts with the proprietary Dynalast construction, which increases pedal efficiency by a claimed .56% on each stroke. While that doesn't seem like much at first blush, any cyclist who's ridden for longer than two hours understands the importance of marginal gains like this. They can be the difference between finishing a group ride or race at the front or struggling to hang on. Dynalast involves lowering the toe-spring and heel section in relation to the arch and metatarsal areas. This creates an optimal pedaling angle on either side of the up-swing, so the dead time spot is shortened.

The Dynalast construction's marginal gains are especially important for the R321s since they have the stiffest outsole in Shimano's lineup — despite the fact that their Hollow Channel design means that some of Shimano's hollow crankset technology has crept into the shoes, saving weight by clearing out unnecessary material. You can be certain that whether you're burying yourself on a climb or winding up for a sprint, the soles aren't costing you any watts because of weight or flex. The soles are finished with an air intake system that you can enjoy during the summer and easily cover with toe caps come the cooler months.

On top of that impressive list of palmares, the R321 shoes also boast all the same technology of the less expensive R171 model. This includes the Dynalast construction detailed above, as well as Teijin synthetic leather uppers that resist stretching so your fit remains unaltered during long days in the saddle. This is particularly important for the R321s because they incorporate an ingenious new ratcheting buckle closure that can be adjusted fore and aft, letting you dial the fit to an unprecedented level by changing the angle at which the strap tightens.

Add your review
0 stars based on 0 reviews 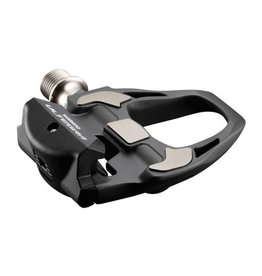 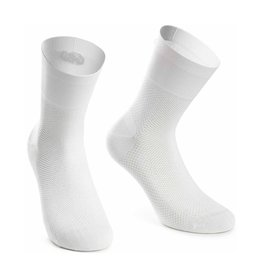 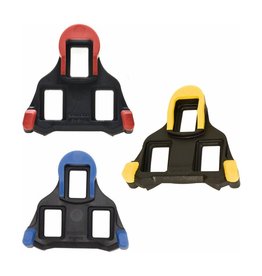 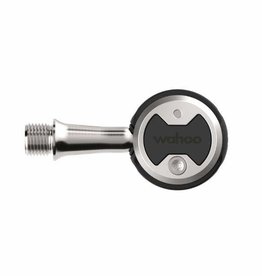